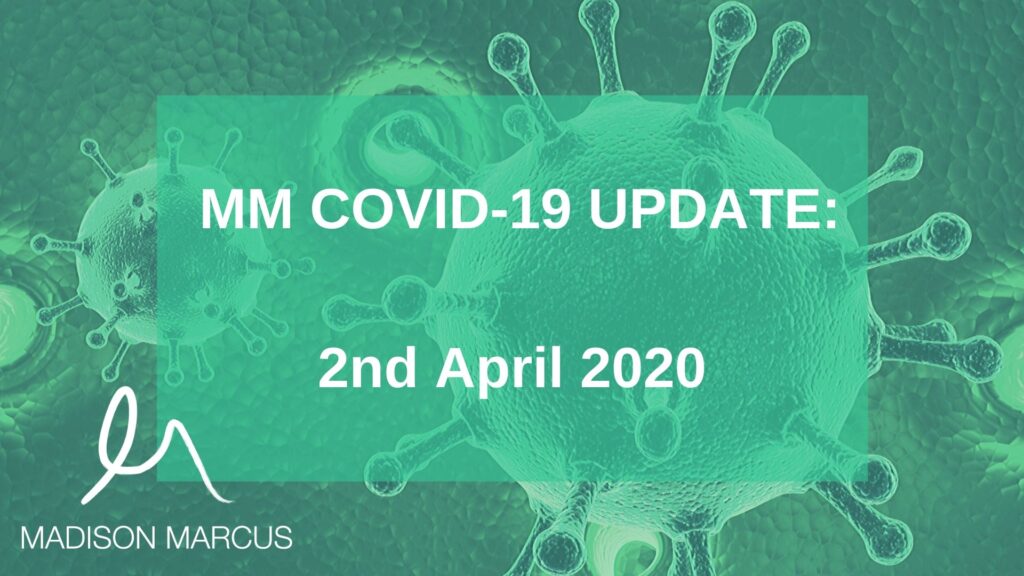 Key changes made to the Modern Award system. Reforms are temporary and will last as long as official crisis does.

There are 121 Modern Awards and there have been very significant changes to three of these.

These 3 Awards cover over 2 million Australian workers. Agreement has been reached by employers and Unions in these sectors. Changes to these Awards include:

Next steps to be taken:

AG praises the Fair Work Commissioner, Ian Ross, for the work he and the Commission has done to facilitate the reforms in record time.

It is proposed that the FWC will change 103 of the 121 Modern Awards to include the following 2 changes across the board to allow for:

These changes are also critical to ensuring the supply lines of the vital goods and services that are needed at this time remain open.

1:17PM – PM indicates Attorney General, Union Leaders and Fair Work Australia are all working together to get the Job Keeper Package operational.

1.12PM: Childcare Package Announced – Childcare and Early Childcare Education will now be FREE for all parents who are having to attend work, support arrangements will be put in place for 13,000 childcare centres to remain open.

1:06pm – PM begins address. Outlines history of Australia’s response to the early news of COVID-19 Pandemic from the 31st of January.

Praises Chinese Australian community as setting an early example on how to best quarantining procedures and to contain the virus.

12:49PM – PM due address the media shortly. We can expect announcements re.childcare packages.

Construction sites will now be permitted to operate on weekends and public holiday in a bid to encourage businesses to keep going during this health & economic crisis.

Minister for Planning and Public Spaces Rob Stokes introduced the “extraordinary orders” under the Planning Act on Thursday. 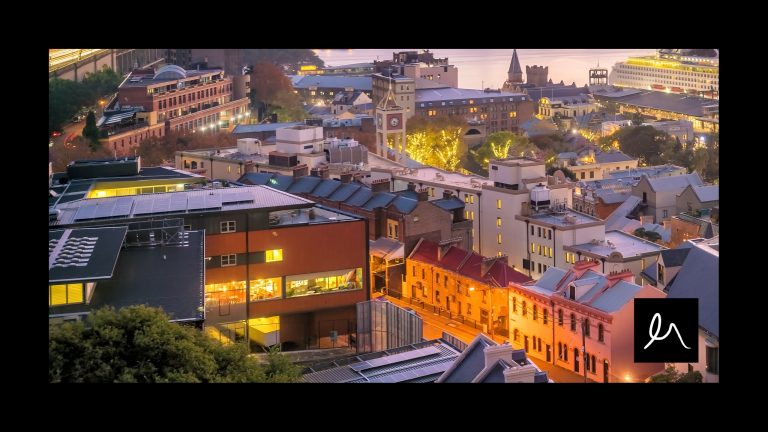 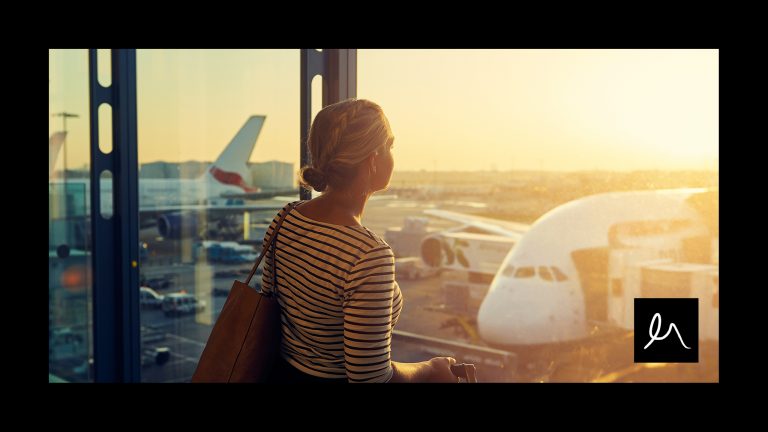 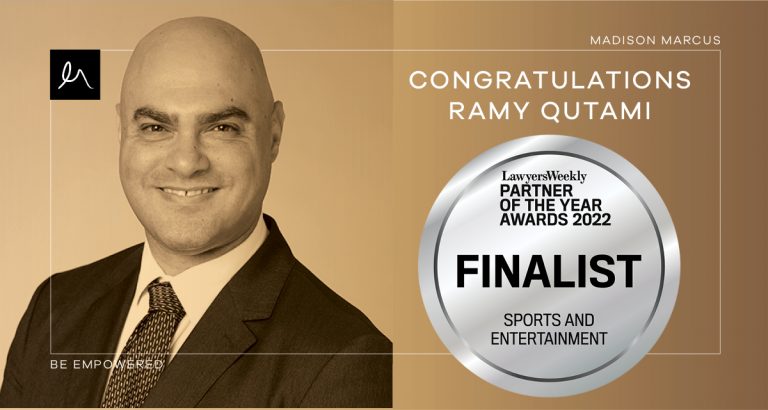