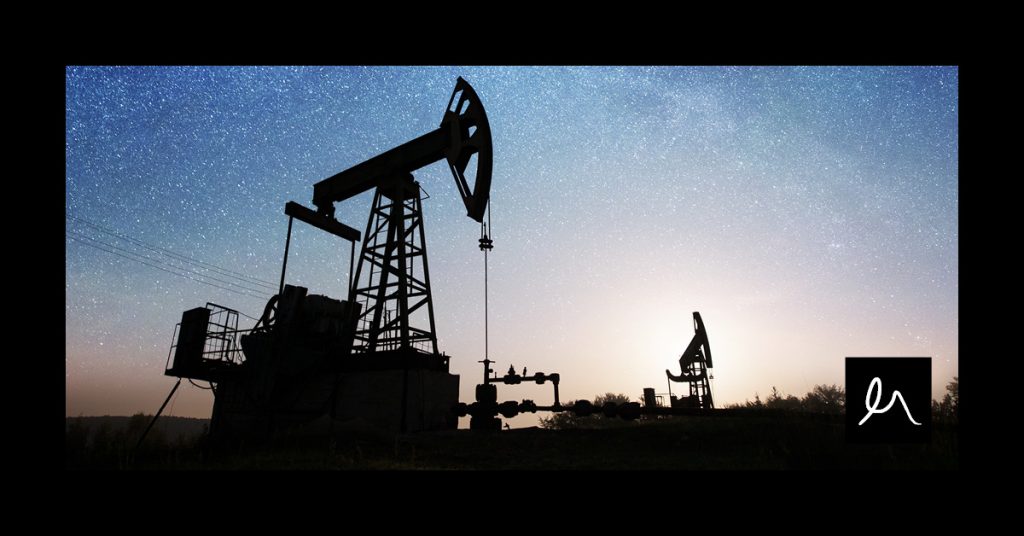 A GUIDE TO PETROLEUM LAW IN AUSTRALIA

Australia carries at least 0.3 per cent of the world’s oil reserves. Oil also accounts for at least 39% of the energy consumed in the country which has been increasing steadily for the past several years.

The country’s Petrol Law and Policy refer to the law and policies dealing with production and petrol management. It primarily discusses the basis for petroleum regulation, critical areas for development and exploration. It also discusses the laws related to various legal issues.

What Is Petroleum Used For in Australia?

Petroleum, which refers to either natural gas or oil, is essential to power the community. From using the TV to going to work, both are crucial resources to ensuring that people maintain their quality of life.

Is There Petroleum in Australia?

The country acquires its liquefied and condensate petroleum gas in Bonaparte, Browse and Carnarvon basins. In addition to these, substantial offshore gas fields also receive their supply from Amadeus, Perth and Canning. Some of its locations are in Cooper, Bass, Bowen, Gippsland and Otway basins.

Australia has been producing commercial oil since the 1960s. However, domestic production has decreased for the past few years, with the country only covering at least 42% of its current demand.

The private sector, which includes the foreign National Oil Companies and International Oil Companies, handles all oil production and exploration. Recently, both the gas and oil sectors had to drastically adapt to the pandemic’s changing market environment.

What Are the Requirements for the Oil and Gas Industry?

All the country’s six states, including the Northern Territory, have the legislative power to govern both production activities and onshore petroleum exploration as long as it’s within their borders. Commonly referred to as Petrol Law and Policy in Australia, the general legislative framework declares that the state legislation governs the activities within the coastal waters, extending to three nautical miles starting from the coastal baseline.

The framework primarily centres around four primary areas of operations. It also covers natural gas development from coal seams and their life cycle. The general legislative framework recognises that although coal seam and shale gas share the same development and exploration techniques, there are still hydrological and geological challenges that need to be addressed.

Also, both claimants and holders of registered native titles have procedural rights in a retrospective of the grant of new petroleum titles stated in their native title claim areas, otherwise referred to as the ‘right to negotiate’ procedure. To grant the proceeding, oil and gas businesses should notify the prime holders of the native title about a new petroleum title application. At the same time, the native title parties should allow the aforementioned businesses to submit their proposals concerning the grant of the title.

Additionally, the general legislative framework recognises the cultural significance of the Aboriginal people. Therefore, the legislation requires consent when planning to construct any oil and gas infrastructures in Aboriginal heritage sites or objects where a disturbance may happen.

What Are the Primary Types of Petroleum Titles?

The exploration title generally has minimum work conditions stated in the document. It also gives the holder the absolute right to conduct petroleum exploration within the indicated area.

Oil and gas companies can acquire a retention title in areas where petroleum discoveries are yet to be commercially available now but are likely to become viable in the future. A typical retention title’s term is often five years. If petroleum exploration becomes a success, the company has to convert it into a production title.

An exploration titleholder that contains a declared petroleum discovery has the entitlement ‘as of right’, which refers to a production license covering the entire area that includes the discovery. It provides the holder with an absolute right to perform operations that’ll recover the natural resources within the license area.

How Madison Marcus Can Help You

The world’s demand for oil reflects how it underpins society’s standard of living.

If you’re in the oil and gas industry and you need help in navigating your way through petrol law, Madison Marcus can assist you.

Whether it’s about your legal requirements and obligations or issues related to oil code dealings, corporate structuring or franchising, our team of experts can provide you with legal advice. We currently act for international and domestic petroleum dealers, including one of Australia’s largest independent petroleum service station retailers.
For all enquiries in relation to petrol law matters or for a free 15-minute consultation, kindly contact our expert team today via this form. 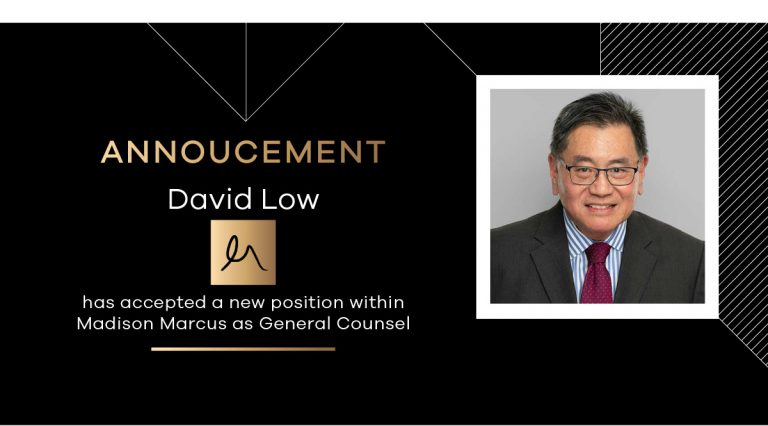 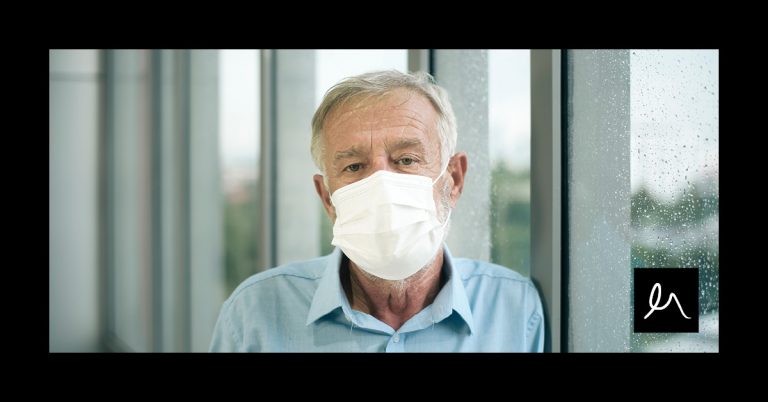 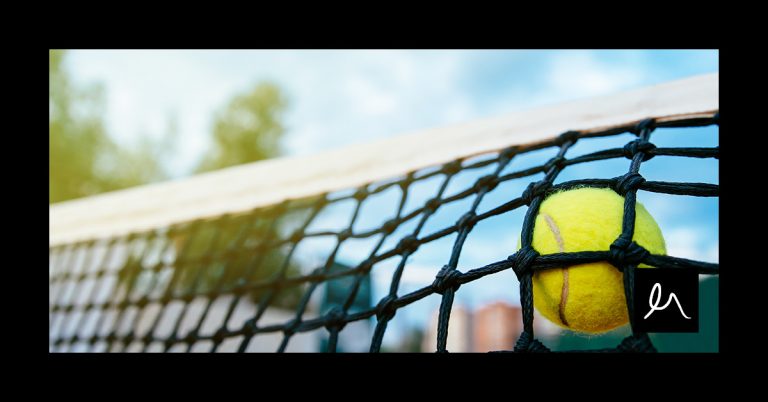