Western Sydney Airport forces rezoning of properties – where does this leave residents? In October 2020, the NSW Government rezoned all land surrounding the airport at Badgerys Creek. The rezoning has seen some properties transform from 100 per cent rural land to 100 per cent environmental land (Green Space) and other properties considerably dropped in […] 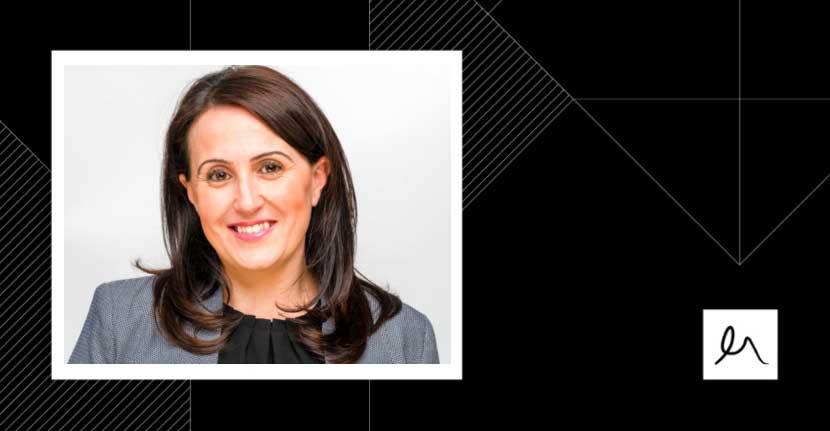 Every now and then, we like to celebrate some of the amazing people that make up the Madison Marcus team. Today, we want to shine the spotlight on the extraordinary Theresa Armstrong. If we were to simply list Theresa’s career achievements, that would be more than impressive enough, but when combined with her life story, […] 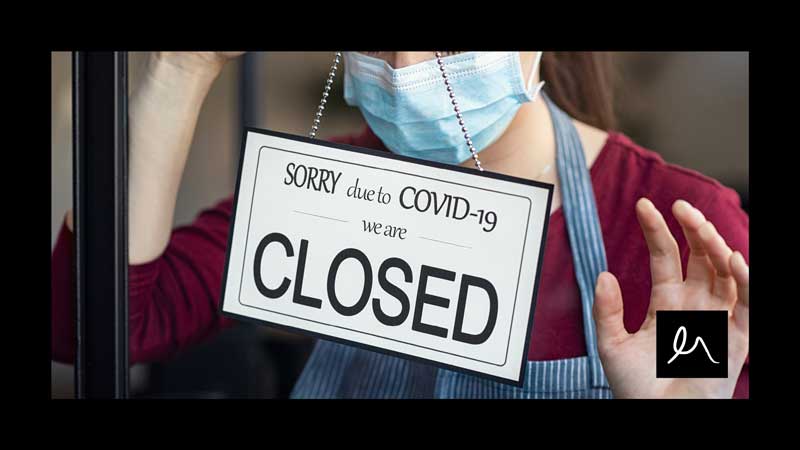 For businesses that have suffered economic impact due to COVID-19, the question often arises: how continual will operations be once the pandemic ends? The provisional protections under the Corporations Act, such as adjustments to the insolvency rules, have now come to an end, so businesses will soon have a better understanding as to whether they […] 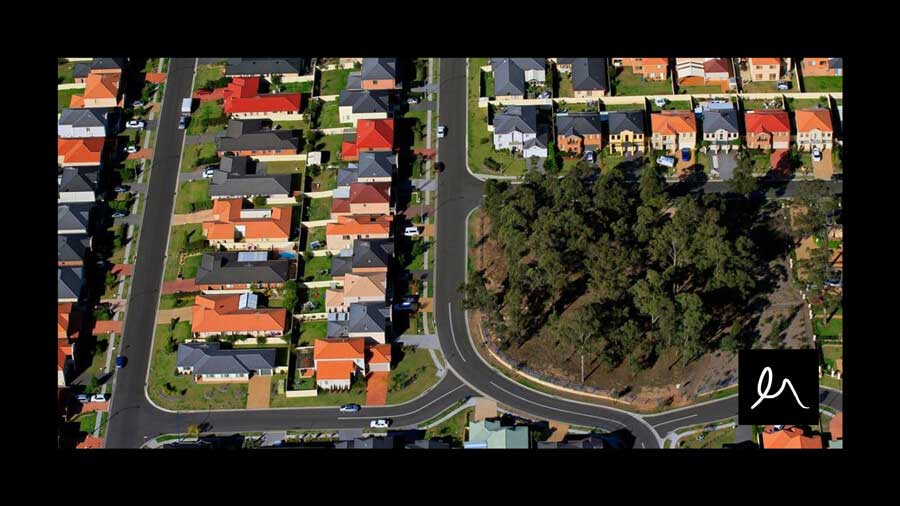 The NSW government has today announced its 2020-21 budget. A part of the budget announcement by NSW Treasurer Dominic Perrottet was a proposal to reform the State’s archaic stamp duty regime.  In an effort to make housing more affordable, the Treasurer announced that the government is looking into a model that would allow home buyers […]

A new era in data protection 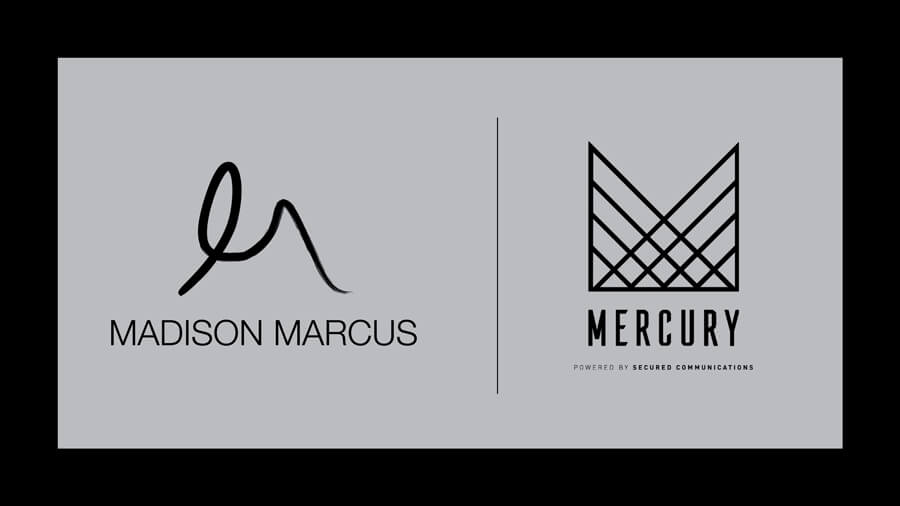 We’re proud to be setting the benchmark in data protection by becoming the first law firm in Australia to partner with Secured Communications and sign up to their Mercury communication platform.

The platform is an ultra-secure, encrypted videoconference, messaging, audio calling, and file transfer platform designed for business use. Unlike other companies… 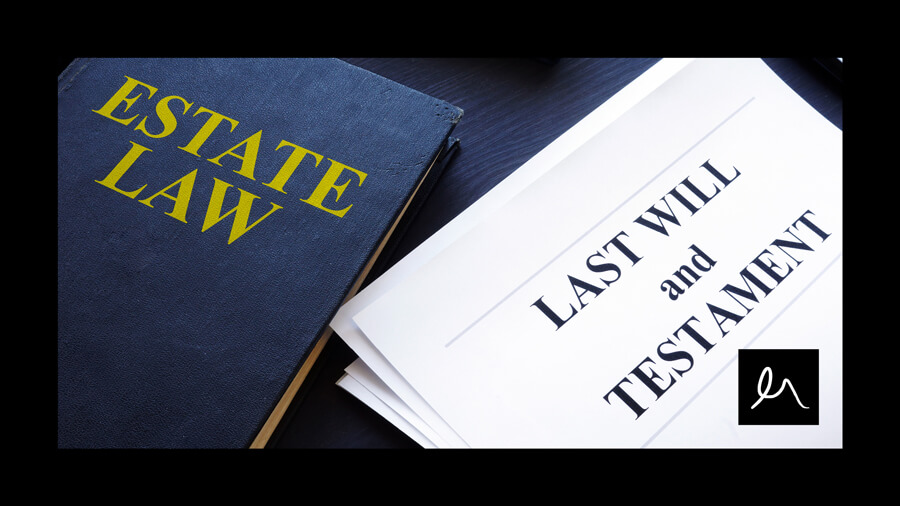 A Will is a legally binding document that sets forth your wishes regarding the distribution of your assets and the care of any dependents after you pass. A Will not only allows you to share what’s precious to you with your loved ones and leave gifts to charities, it can also help take the pressure off your family members during a difficult time. 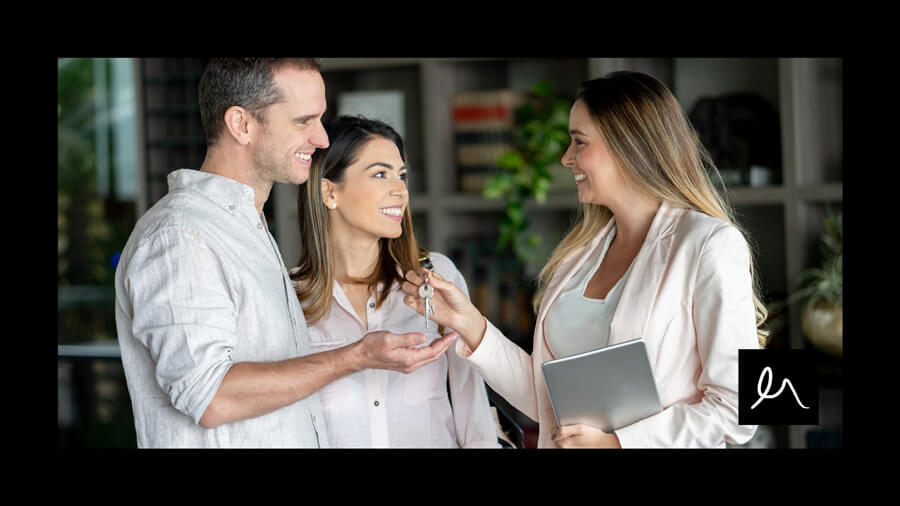 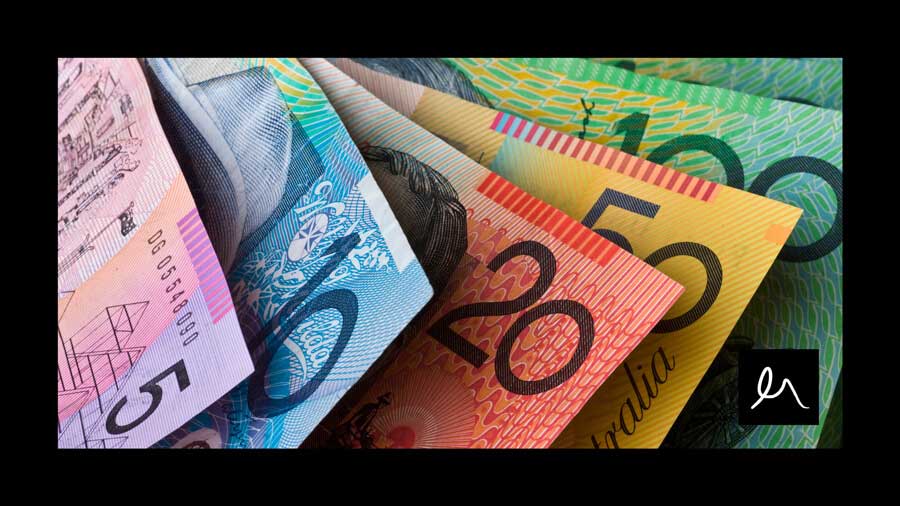 On Tuesday, 6 October 2020, Treasurer Josh Frydenberg handed down the Federal Budget which was largely defined by the COVID-19 pandemic. At a glance A wide range of sectors and stakeholders are affected by the Budget. At a high level, the winners and losers of this Budget have been reported as follows: (Source: ABC News) […] 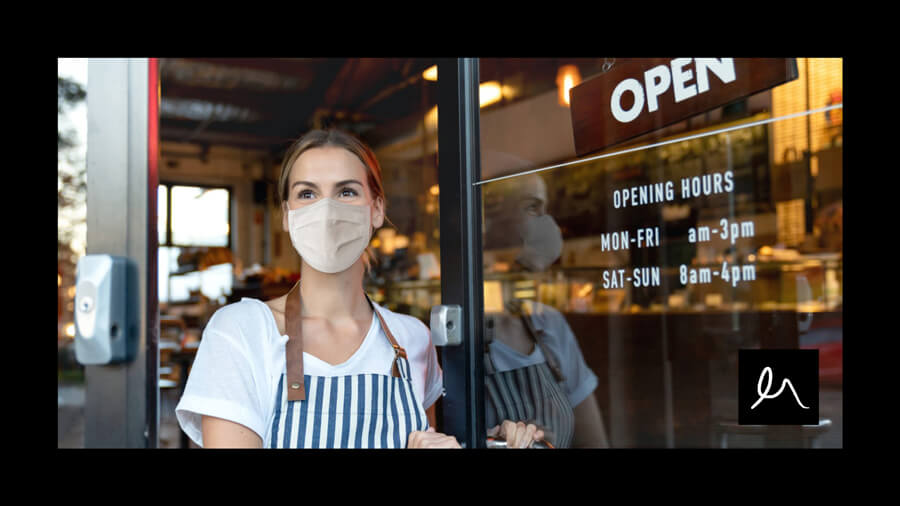 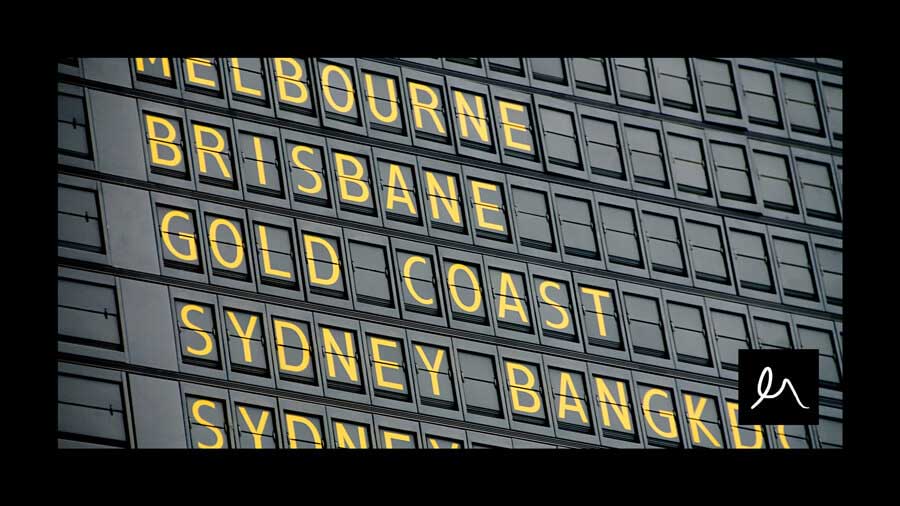