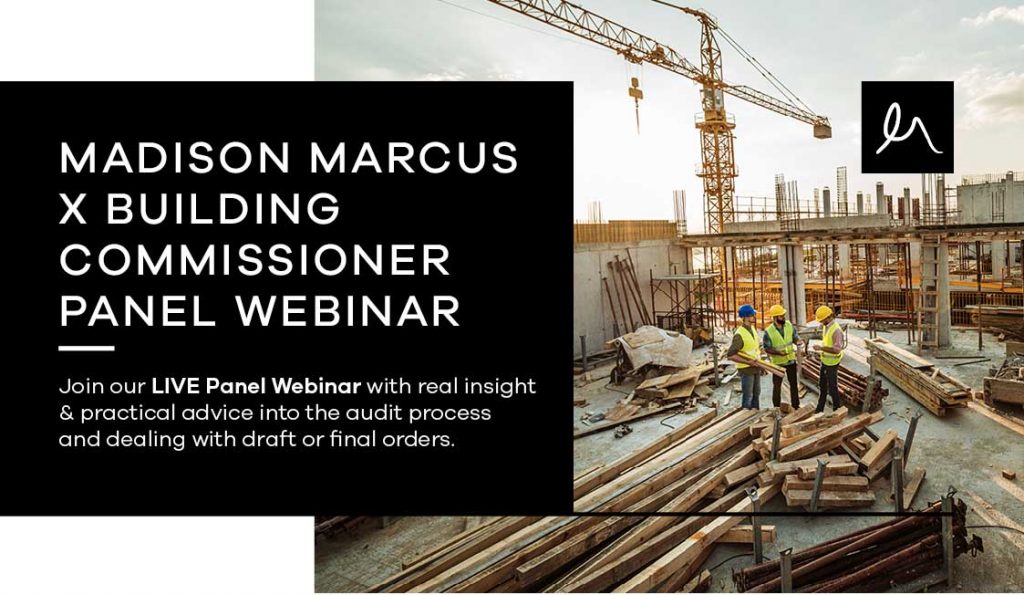 The Building Commissioner’s powers are extensive and are broadening under changes to the governing legislation.  Many builders and developers have already experienced a vigorous audit process after receiving Prohibition Orders. The audit process and dealing with draft or final orders can be a stressful and expensive exercise. Avoiding the issue of a Prohibition Order or dealing […] 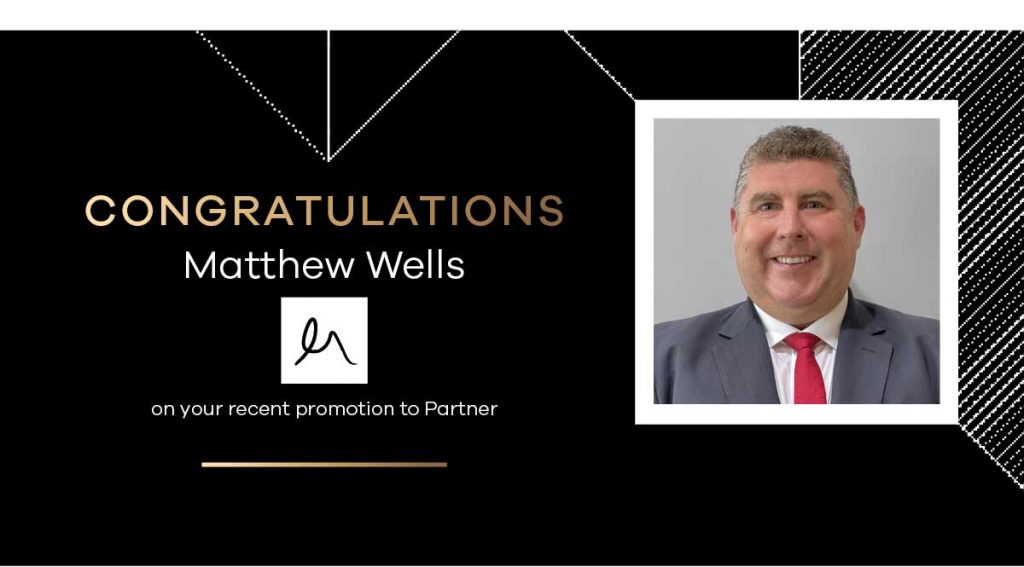 We are proud to announce that Matthew Wells has been appointed as a Partner at Madison Marcus. Matthew leads the Construction & Infrastructure Division of Madison Marcus and was admitted as a solicitor in 2004, almost exclusively in construction and commercial litigation. Over the last 5 years, his practice has expanded to include front-end construction services. Over the years, […] 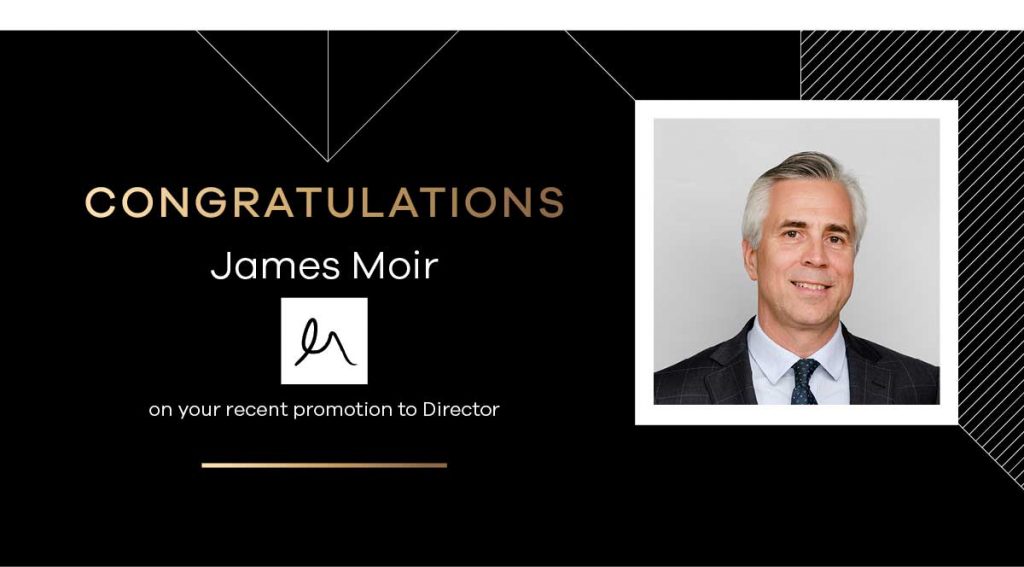 We are proud to announce that James Moir has been appointed as a Director at Madison Marcus. James leads the Strata Division of Madison Marcus and was admitted as a solicitor more than 25 years ago, with a keen interest and specialisation in strata law for the past 7 years. With a background predominantly in property law, […] 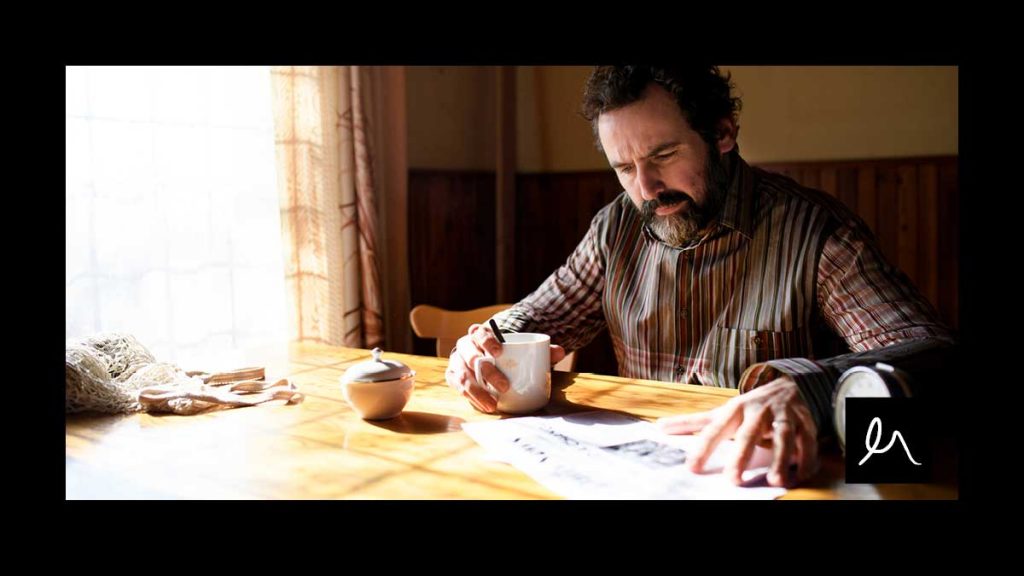 THE FOLLOWING SUPPORT IS AVAILABLE FOR ELIGIBLE IMPACTED TENANTS 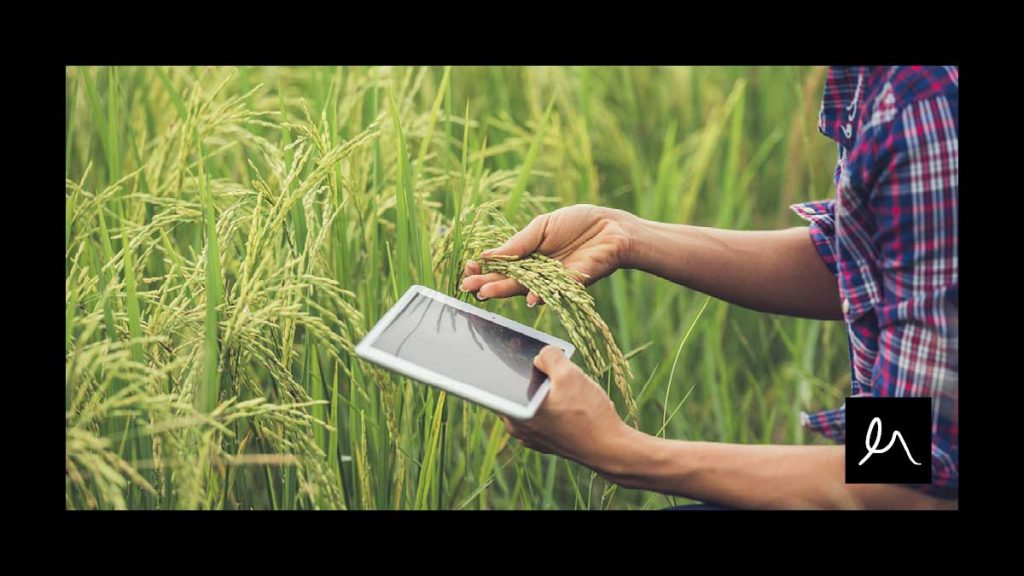 On 23 August 2021 the Australian Government announced the establishment of the Australian Agriculture visa to build on the highly successful existing Pacific schemes. This visa responds to workforce shortages in the agriculture and primary industry sectors, and recent changes to the Working Holiday Maker program developed as part of the UK-Australia Free Trade Agreement. […]